Plato’s Politeia (Πολιτεία) was introduced in the second half of the Fourth century B.C in Greece. Chuang Tzu also published “The Zhuangzi” (南華經 –briefly interpreted as Southern Chinese philosophy) somewhere between the late Fourth century – early Third century B.C in China. In a comparative sense of dark humour, if Plato was said to have welcomed the republican spirit for the West, then Chuang Tzu mirrored him with an embrace of democracy for the East. Today, their spiritual essence sets the foundation for most of humanity. 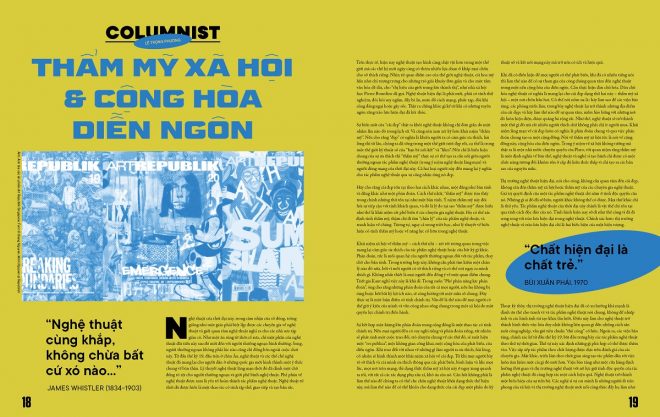 Culturally speaking, if the democratic spirit perceives all cultural institutions as relative, they are relatively fair, the republican often sees the opposite concept where advanced and elite cultures are more appreciated.

Aesthetically speaking, if a democrat sees the differences of art as a challenge to the present, equality is sought in its own diversity, the republican, on the other hand, is always eager to create the typical, to uphold the identity value, with the desire to improve general public’s sense of aesthetic.

Art Republik, the magazine which you hold in your hands focuses on the identities of artists, collectors and art beneficiaries throughout Southeast Asia. Being born in Singapore, Art Republik has its vision set on Indonesia, Malaysia, Cambodia, Myanmar, Thailand, and Vietnam, soon enough the rest of the region. By correlating and reflecting, Art Republik features representative events of Asian arts and of the whole world. With the slogan “Elitism for all”, Art Republik is clearly a continuation of the republican spirit, as it is our desire to bring a more selected perspective to our readers. 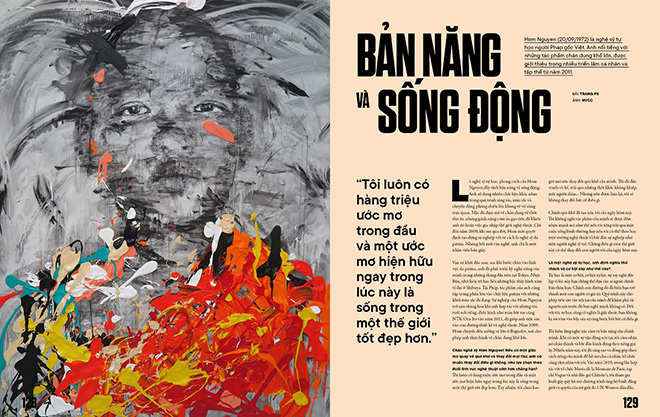 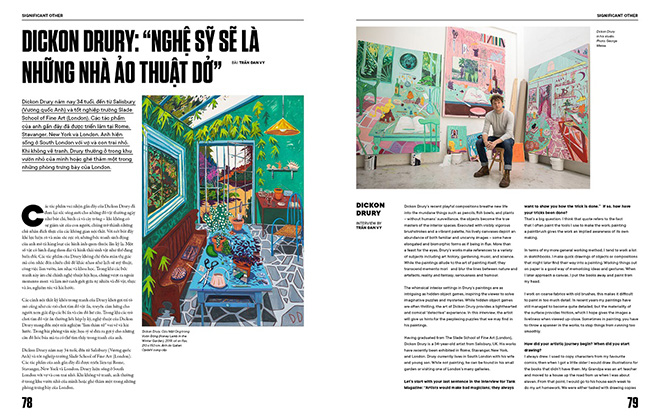 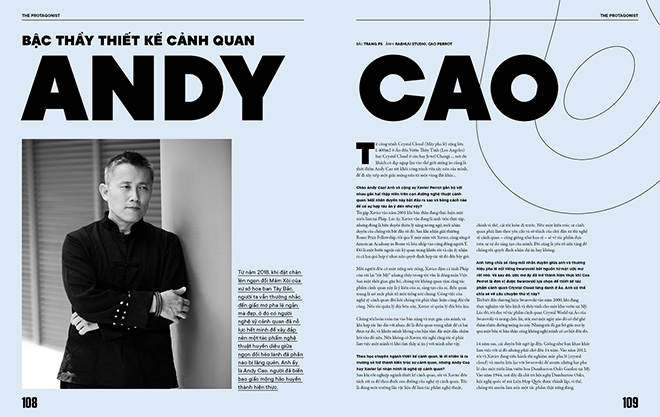 In our first edition for Vietnamese readers, Art Republik Vietnam attempted to re-delineate peculiar artists and their impressive artworks, of both Vietnamese living within the country or internationally. For an overview, we summarily examine 20 representative female artists of the Vietnamese contemporary arts, and pre-sketch the next generation through the Art Republik Next Gen list.

The journey for Art Republik Vietnam had just opened, where lies many turns and challenges ahead. Yet as spoken like Henry David Thoreau (1817-1862): “Pursue some path, however narrow and crooked, in which you can walk with love and reverence”.

We wish you contentment, body and mind.

This is an Editor’s Note Adapted From Luxuo Vietnam.

Cruising the World – From Gondolas to Megaships

OUR LUXURY ROOM TOUR!!! *must watch*

What To Look For When Buying Second-hand...