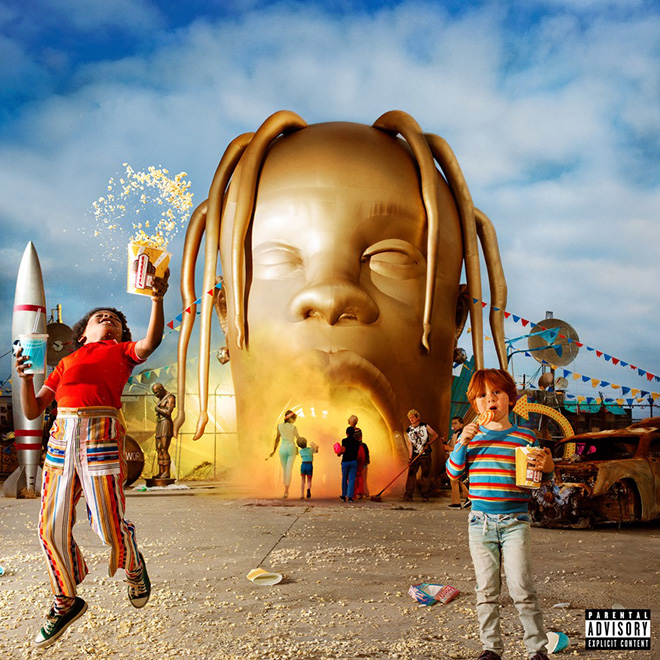 From mixtapes to albums, his dedicated fans easily recite every line to the T, starting from Owl Pharaoh to Days Before Rodeo, Birds in the Trap Sing McKnight, Huncho Jack and finally Astroworld. Nominated for six Grammy Awards and regarded an esteemed Billboard Music Award-winner, Travis Scott has sold over 45 million certified records in the United States, alone.

Diversifying himself beyond music, Travis, since day one, has always presented himself as a fashion icon – rocking the sickest sneakers, shopping at both the most desirable upscale and underground brands, and pulling up to every event in the most immaculate rides. 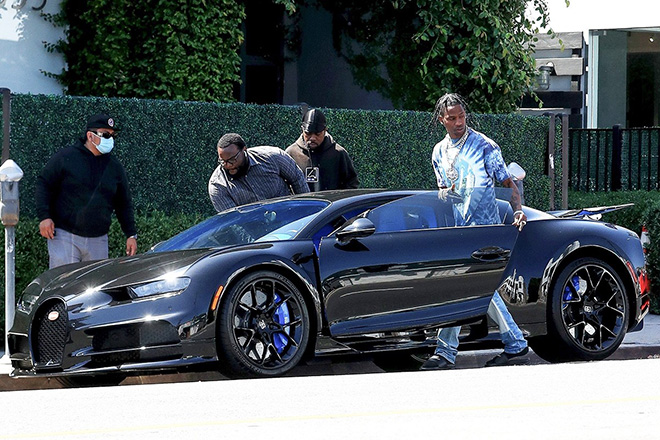 Celebrating his 28th birthday with his crew in a slick black $3M Bugatti Chiron, it wasn’t just the exorbitant price tag that had heads turning, but the formidable ride’s cost of maintenance. The thought of forking out an average of $20,000 to $25,000 per oil change, alongside the car’s capability to jump 0 to 100km/h in a matter of 2.5 secs, plus its maximum speed of 420km/h, and its accumulated power output of 1,500hp, is more than enough to have us enviously picking our jaws up off the floor. 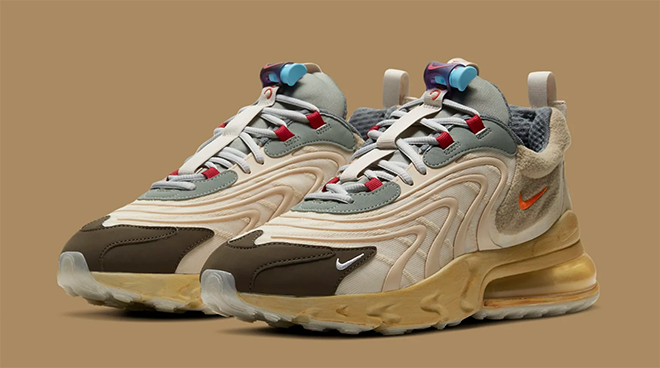 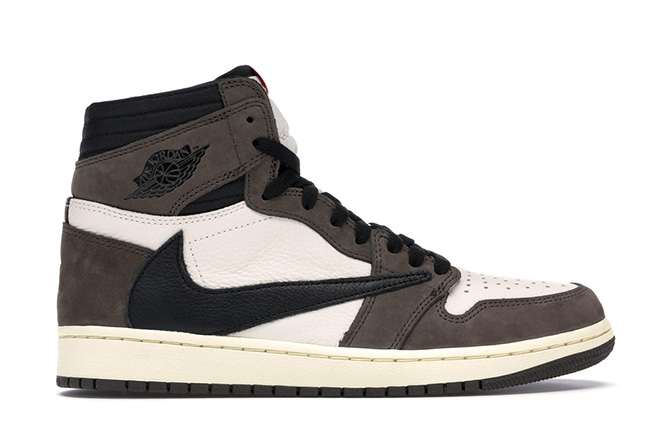 Continuing his dominance at the top of the collaborative footwear space with yet another Nike collaboration, Travis Scott easily presented at least two new shoes in 2020, with more rumoured to come. Offering up his talents to some classic models like the Air Force 1 and Air Jordan 1, Travis Scott embraces all silhouettes, including the brand’s newer model in the Air Max 270 React. Decked out with the rapper’s signature Cactus Jack branding, the shoes feature a creatively designed insoles and heel tags, plus an unexpectedly earthy colour scheme – representing a big shift since his first Nike Air Max collaboration which included a highlighted, shimmering gold React sole unit, whilst effortlessly riding on the heels of his November’19 Air Jordan 1 release, which featured brown upper, white accents, a black Nike “Swoosh” logo, a sail midsole, and a brown sole.

After a long day of being a successful, international superstar, nothing’s more satisfying than coming home to a comfortable crib. In the case of Travis Scott, this means $23.5M worth of extravagance. Sparing no expense in ensuring absolute opulence, Travis Scott’s curvaceous hillside, Los Angeles compound, measures at least 16,700 square feet, housing seven-bedroom and 9.5 bathrooms.

Boasting picturesque panoramic views of the city, the property, though massive is invisible from the road, hidden below street level and the surrounding homes. Rubbing shoulders with his new neighbour, American basketball player LeBron James, Travis Scott’s new crib includes an immense outdoor entertaining area with a kitchen, poolside cabana, alfresco dining decks, a 75-foot infinity pool, plus 20-car “auto gallery” garage, a temperature-controlled wine closet that reportedly holds up to 650 bottles, and a 15-seat theatre.

How Digitalisation Has Made Luxury Brands More Accessible

Become A Diamond Connoisseur With The Diamond Registry

Interview with Anthony de Haas, Director of A....

Comprehending the Popularity of Dive Watches