Incorporating a mix of visual art, architecture, opulence, and meticulous design, the sumptuous 4 bedroom apartment on 1/32 Grange Road Toorak represents the ideal revival of the Arts Décoratifs movement. Having first influenced the construction of buildings, furniture, jewelry, fashion, cars, movie theatres, trains, ocean liners, and everyday objects such as radios and vacuum cleaners, in France pre-WWI, the style remains characterized by fine craftsmanship and rich material, showcasing an abundance of luxury, glamour, and faith in social and technological progress.

Dating as far back as to a time where American journalist, short-story writer, and sportsman, Ernest Miller Hemingway lived in Paris, and was part of a group of expatriate writers and artists that included the likes of F. Scott Fitzgerald, Gertrude Stein and Ezra Pound – the Arts Décoratifs style was influenced by the bold geometric forms of Cubism and the Vienna Secession architects; featuring the Fauvism and Ballets Russes’ bold color schemes, alongside exotic styles of China, ancient Egypt and Maya art, with the inclusion of rare and expensive materials, such as ebony and ivory.

As one of the first truly dominant international styles, the emergence of Art Deco was closely connected with the rise in status of decorative artists, specializing in furniture and textile, who until the late 19th century had been generalized as ‘artisans’.

Situated in an inner suburb of Melbourne, Victoria, the single-storey Arts Décoratifs apartment on 1/32 Grange Road Toorak, sits amidst more than fine food and fashion. Appealing most to those with an appreciation for architecture, the residence which occupies an allotment of 900 sqm with an additional 300 sqm garage, is surrounded by the most impressive architect-designed homes from the 20th century and beyond. 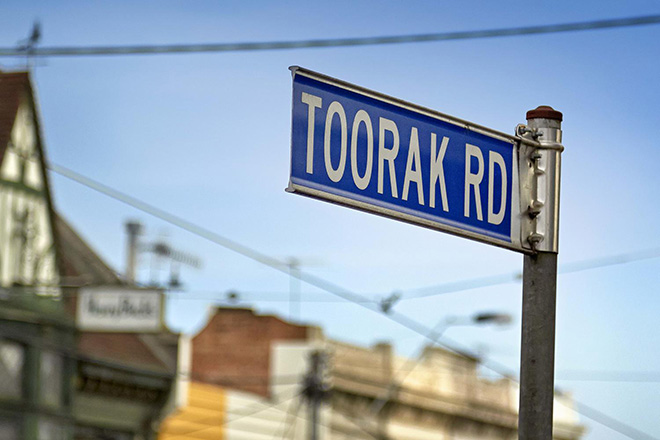 Dubbed the ‘who’s who’ of some of Melbourne’s most eminent architects from the more recent past, Toorak is also home to the 7 Trawalla Avenue residence, designed by Yuncken, Freeman, Griffiths and Simpson, circa 1955, the ‘My Bookshop’ store by Corrie Perkin which showcases an extensive array of books on architecture, design, fashion and the decorative arts; plus a multitude of works by architects, Neil Clerehan, Harry Ernest, Walter Burley Griffin (who laid out the foundations of Canberra) and Robin Boyd.

Treat yourself and book your future staycation getaway with Klook!

Clarins Commits to Plastic Neutrality by 2025

How Working Out at Home Can Improve Your...

Why are Kenyans so good at distance...