We’ve loved him as the creative visionary behind budding streetwear brand A-Cold-Wall in 2015, and even more so as a finalist for the 2018 LVMH Prize for young fashion designers. With a Bachelor in Arts and Science, 29 year-old Samuel Ross’ irreplicable genius has skyrocketed him to international fame. 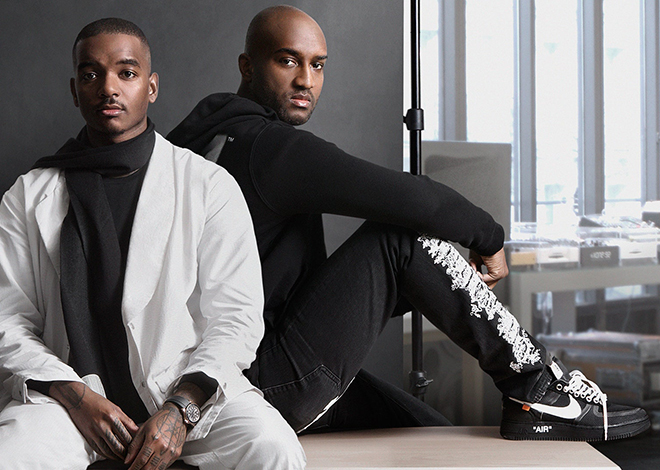 As the former protégé of American designer, entrepreneur, DJ and artistic director of Louis Vuitton’s men’s wear collection, Virgil Abloh – Samuel Ross continues the active working relationship with the senior creator, as consultant of his mentor’s subsidiary brand, OFF-WHITE. On his own, A-Cold-Wall has also successfully amassed over 115 global luxury stockists, within a mere four years since its establishment, reporting turnover rates of at least EUR 8.4 million. 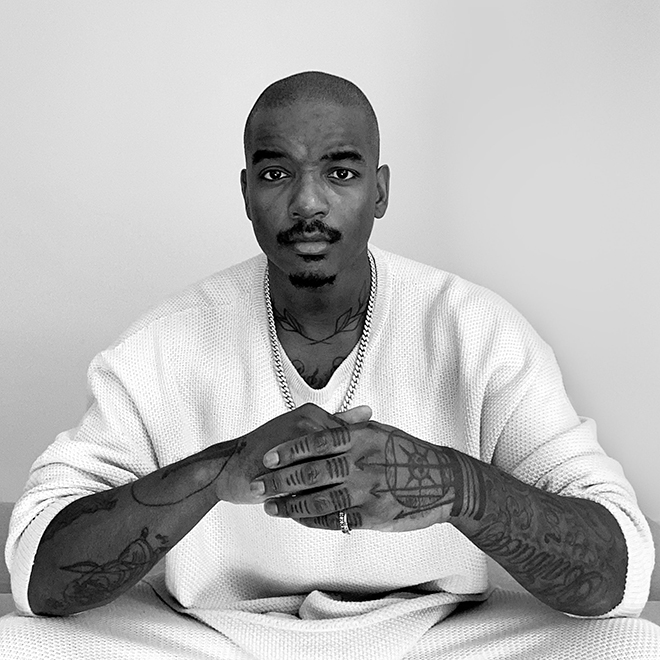 With ancestry which can be traced back to Benin in West Africa, Samuel Ross was raised in Wellingborough, a relatively deprived Northamptonshire town where he started out selling fake Nike gear from his mother’s front room. Currently based in London, A-Cold-Wall merges British working-class uniforms with elements of Savile Row tailoring, presenting a melancholic aura and DIY take on basic garments which feature handcrafted and hand-dyed logo T-shirts. 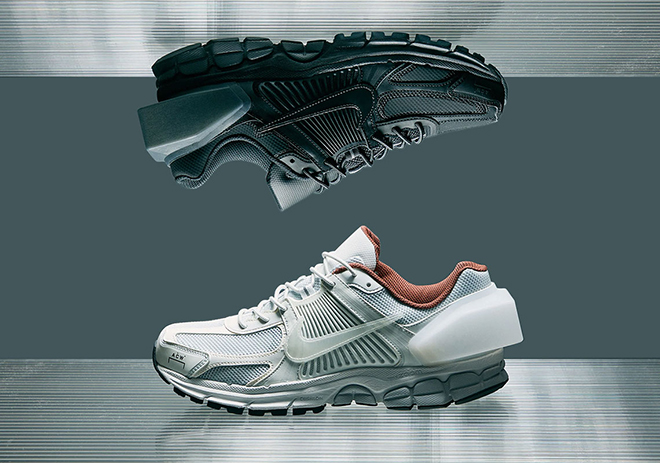 Revered for its innumerable collaborations with sportswear brands such as Nike, Samuel Ross had a hand to play in some of the past decade’s much loved sneakers, including the Nike Zoom Vomero +5. Producing exclusive collectibles in 2019 in partnership with fashion designer Jobe Burns, the brand’s industrialist-style decor project not only sold out in an instant, but was further showcased in the “Abstract Compass” exhibition at the Danysz Gallery, Hong Kong. 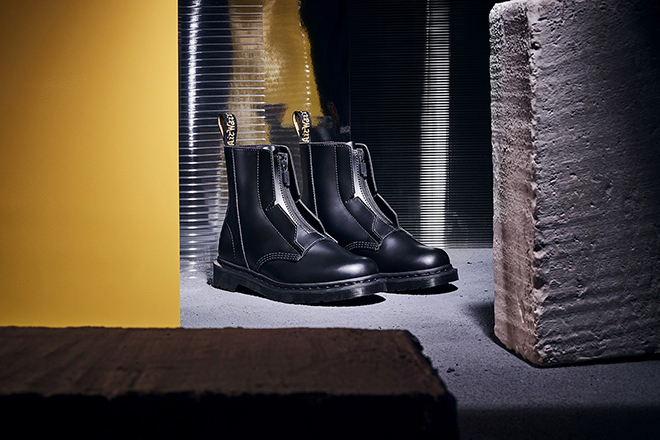 Cut to a week ago, in mid-july 2020, following the likes of other streetwear moguls such as PLEASURES and UNDERCOVER – A-Cold-Wall has become one of the latest brands to take part in the 1460 Remastered project from Dr. Martens. 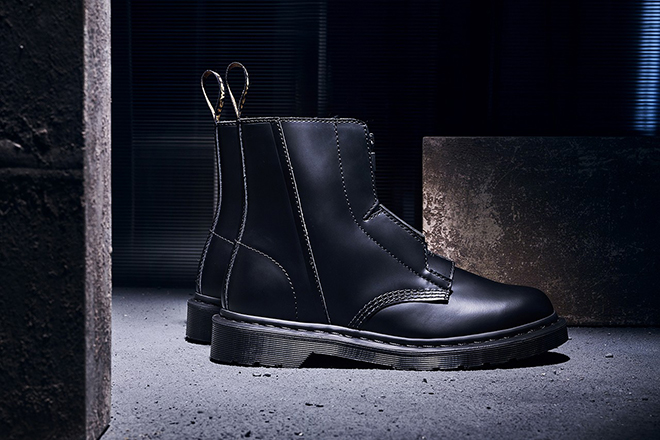 Making direct references to tailoring whilst sporting a minimalist design, Samuel Ross strips our beloved Dr. Martens boot of all its eyelets, giving it an understated aesthetic with all-new angular features on its front, alongside an added side zip, moulded panel detailing, a dual-branded silicone zip pull and A-Cold-Wall-branded debossing on the heel.

Set for release through the Dr. Martens web store and select stockists by July 25th, the collaboration celebrates 60 years of the 1460 boot silhouette, with A-Cold-Wall taking the boot to greater heights through elevated details in an attempt to contrast its uniform and workwear origins.

Retail Has Taken a COVID Hit, But the...

A choice of authentic luxury for your Vacation...

How to Purchase Inexpensive App Installs without Paid...

What You Should Know About Real Estate Investing...

How to Make Sure Your Stored Food Doesn’t...

Can I File a Wrongful Death Claim? What...

How to prepare for a yacht party

In conversation with Datin Sri Zarida Noordin of...

Parents Open Up About Their Experience Adopting...

The video the Illuminati doesn’t want you...