The Mongol Derby Retraces The Steps of Mighty Horse Messengers

Inspired by the mighty horse messenger system of Genghis Khan’s Mongol Empire, that connected half the planet on hooves, the Mongol Derby is the toughest horse race on earth. Through rebuilding the ancient empire’s trail network, the race spans across 1000km of Mongolian steppe, requiring participants to not only navigate and survive on their own wits and skill, but live among the herders. 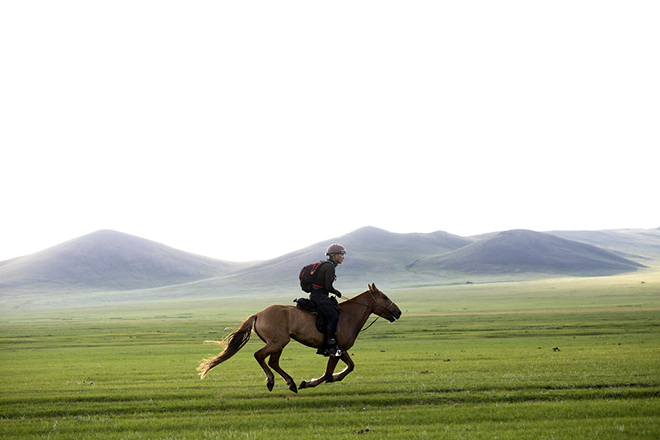 Changing steed every 40km, the Mongol Derby is no pony trek or guided tour. Offering no free lunches, restful pit stops or any form of 21st century luxury, this race is deemed an unmarked course into Mongolian wilderness. With a total of 25 horse-stations, each horse is catalogued and checked thoroughly before being allowed to join the race. 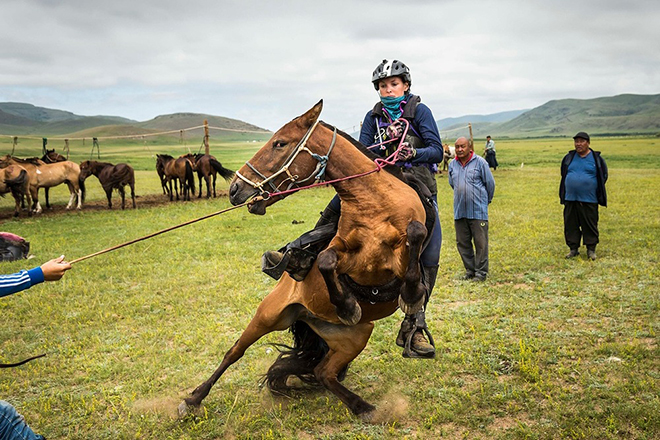 Despite their size, these beasts are not to be underestimated, for their reputation as the intercontinental ballistic missiles of the thirteenth century is not a myth. Carrying the all-conquering Mongol warriors across half the world, these horses are diminutive, sturdy, fearless, wild and unbelievably tough – with the capability to withstand the toughest climatic, surviving temperature as extreme as -40°C in winter to +30°C in summer. 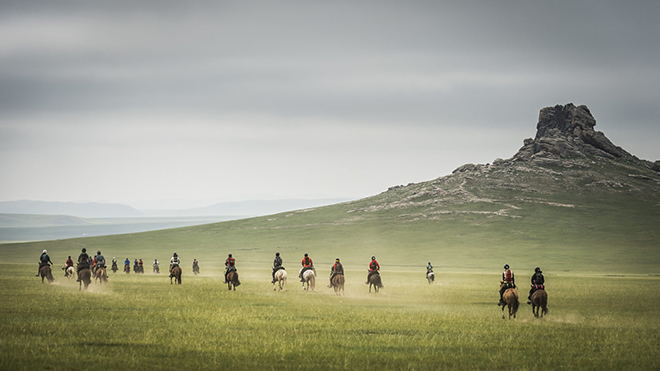 Designed by owner and founder of The Adventurists, Tom Morgan, who thrives on pushing the capabilities and limitations of humanity, driving participants just short of the edge via bizarre competitions in out-of-the-way places – the Mongol Derby is littered with high passes, huge valleys, wooded hills, river crossings, wetland, dunes and an open steppe.

Adidas and Social Status Team Up To Create...

The Looking Glass Portrait Expands With Your Creativity...

The Hyperion XP-1 Hydrogen Coupe Is The...

This may be the coolest apartment you've...