Food for Thought: Separating fact from fiction when it comes to the biggest food and drink myths

When it comes to food and nutrition, there are many things we think we know are facts that are well and truly false. Many of these myths stem back to what we were told when we were young to make sure we ate what we were given. Speaking of which, how cool is it that carrots help you see in the dark? (or do they?).

It’s understandable that we’d believe the same white lies that are told by our parents, our friends’ parents, and every other person we’d meet in between — especially when the people circulating them believe them too.

Prepare for some ground-breaking revelations as we look at food and drink myths that up until now you probably thought were facts.

Did you know that in the UK, we drink around 95 million cups of coffee every day — a drastic increase of 25 million over the last decade — and we didn’t even land a spot on the world’s top 25 coffee consumers. A third of the global coffee supply is produced by Brazil, producing over twice as much as second place, Vietnam. That’s a lot of caffeine. Whether we’re drinking this to get our caffeine fix through a long and stressful day at work or because we simply love the taste of a steaming cup of organic coffee, the Earth is a huge rock of coffee lovers.

Interestingly, all of us have probably refrained from having a late afternoon coffee in fear of having a poor night’s sleep but will have a post-work pint, a few glasses of wine, or even a cigarette to unwind. However, research of 785 participants over 5,164 days and nights found that caffeine had no effect on sleep parameters, however nicotine and alcohol did, with a cigarette before bed taking 42 minutes off total duration of sleep for people who regularly struggle to sleep.

Now, this isn’t to say that having a coffee right before bed won’t have any effect, however caffeine is processed through our liver at a significantly fast rate, meaning the majority of it will be flushed out of our systems in four to seven hours. So, you might be able to have that late afternoon coffee when you start to flag.

Sleep expert Dr Neil Stanley agreed with the study’s findings, arguing that the belief that coffee before bed will keep you awake at night is a myth. He commented: “Some people are very sensitive to the effects of caffeine and for these people it’s important to avoid drinking beverages containing caffeine too close to bedtime — but there is no golden rule about this, just listen to your body.

“For some people the effects caused by caffeine are much lower and may not have any effects at all. If you have been drinking two strong black cups of coffee every evening for the past 40 years and you have just developed a sleeping problem, then it is almost certainly not the coffee.” 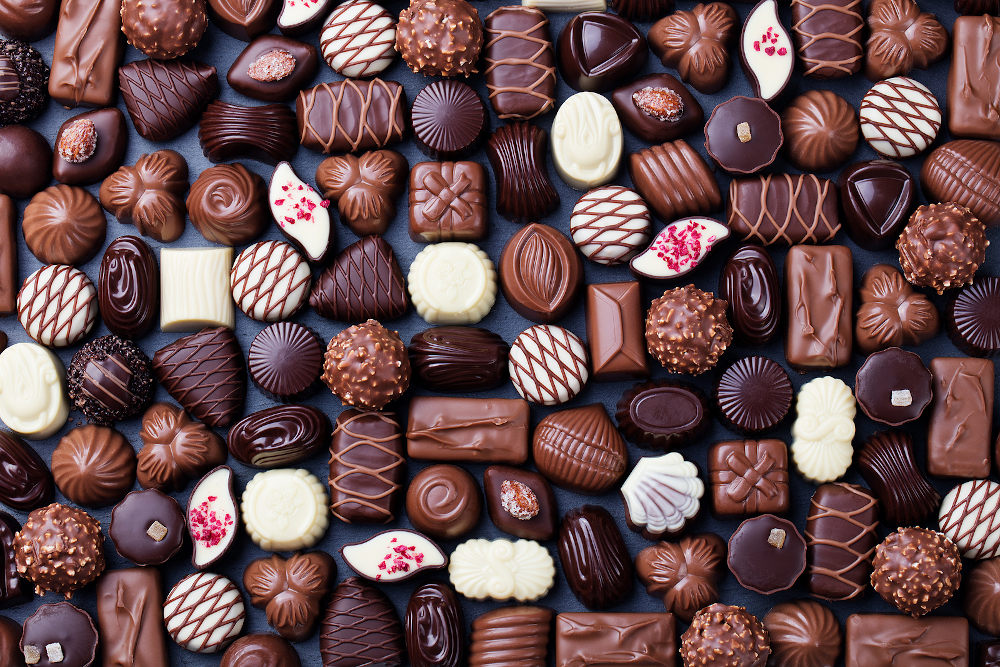 Here in the UK, we rank seventh for the highest consumption of chocolate in the world. The average Brit will eat around 11kg of chocolate a year, which equates to a total of 660,900 tonnes, according to the British Heart Foundation. Us Britons will eat 18,144 chocolate bars, cakes, and biscuits in our lifetime. Because of this, you’d think we’d know chocolate when we see or taste it. But, apparently not. Now, if you love white chocolate, we’ve got some bad news for you. It isn’t actually chocolate, it’s simply a white confectionery.

White chocolate contains no chocolate components. To be classed as chocolate, a product must contain cocoa solids, whereas white chocolate is made with cocoa butter, sugar, milk products, and vanilla. In the chocolate making process, when cocoa beans are taken out of their pods, fermented, dried, roasted, and cracked open, you’re left with a nib. These nibs are crushed into a paste which is separated into cocoa solids and cocoa butter. Although it could be argued that cocoa butter is derived from the cocoa bean, it doesn’t contain the specific ingredient that makes chocolate, chocolate.

We’re not saying chocolate is healthy, but it is known to have some health benefits in moderation. So, if you’re opting for white chocolate under the illusion it has the same effects as chocolate, we’re here to tell you that’s wrong. Cocoa butter by itself doesn’t taste good and is remedied with lots of sugar. In fact, a bar of white chocolate is 60 per cent sugar. Not good, and not naturally delicious like its brown counterpart.

Afternoon coffee and chocolate. These myths aren’t as terrifying as you thought they’d be. 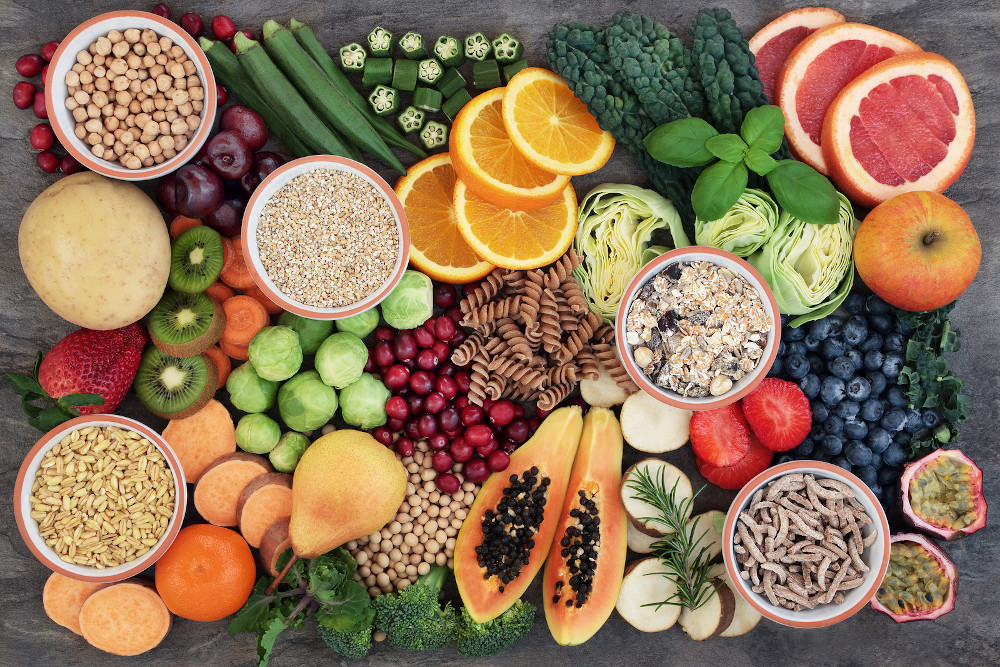 When you think of vitamin C, do you think of oranges, or maybe even just the colour orange? Because we do. It’s the colour vitamin C supplements come in, the scent vitamin C skin care products are made with, and what we might reach for when we think about keeping our immune system healthy to fight illness.

You will be surprised to find out that oranges don’t have the highest amount of vitamin C — a medium-size orange only has 69.7 mg, which is lower than other common fruits and veg, for example only seven strawberries provide the recommended daily intake. Fruit and veg which have a higher level of vitamin C include:

There are certainly more food and drink myths out there that have been passed down through the ages. Now may, or may not be a good time to reveal that eating a takeaway after a night out doesn’t soak up the alcohol either.

How to have a happy alcohol-free Christmas

Why now is a great time to invest...

Acne: How to attack it in the right...

4 ways to elevate your next travel experience

8 reasons why we love the Dragonfly premium...

3 incredible luxury destinations for a memorable 2021...

4 ways to elevate your next travel...

Win an overnight stay with golf and...